Get on WL, Free Mint Your Polar Bear!

Do you want a super adorable Polar Bear? WL activity is now in full swing!

After completing the tasks, apply for Polar Bear WL and get the benefits of free minting a Genesis Clash Series NFT!

Redeem for Free Polar Bear with your NFT!

Pola! In the second round of sales activity, Clash Series 1: Polar Bear, we plan to release 5300 free claim spots for the holders of “specific NFT projects”.

As long as you are an owner of one of these listed NFTs, you can get a free Genesis Clash Series 1: Polar Bear NFT while stocks last!

Check if your NFT is on the list now! Please go to official announcement webpage on Medium (the button below) to see the list.

In Year 2200, the Earth is on the brink of self-destruction as the environment continues to deteriorate beyond salvage. Space migration is no longer a luxury but a necessity for survival. Luckily, humans have developed space travel with auto-pilot technology allowing anyone (or any animal) to move freely among the galaxy. One lucky group of animals have boarded one such magnificent space ship “Phoenix I”, bounded for Planet Polarius, some 400 light-years away from Earth.

Once settled on Polarius, the Polar Bears discovered a new rare element “Polarium”. The presense of Polarium allows the Polar Bears to develop their own civilization on Polarius. They play, dance, huddle, hibernate and evolve Polarius into a bear-safe heaven.

Polarium is an essential energy resource to keep the Polarius Metaverse in order. Now the Bears must unite to protect their Polarium and fight for peace, prosperity and freedom of Polarius. 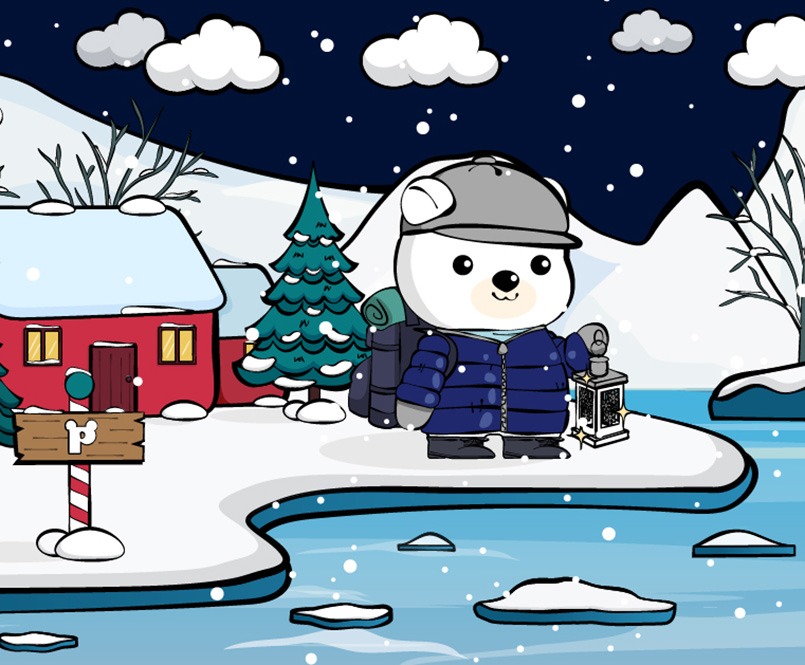 Six factions of Polar Bears exist on planet Polarius, represented by the body color. Each bear is equipped with four types of body gear, namely Headwear, Body Armor , Left-hand Items and Shoes. Each body gear is classified in terms of design, functionality and rarity, making each Polar Bear one of a kind. In the future, each body gear will correspond to a specific skill for battling and players can earn crypto-currency as rewards. 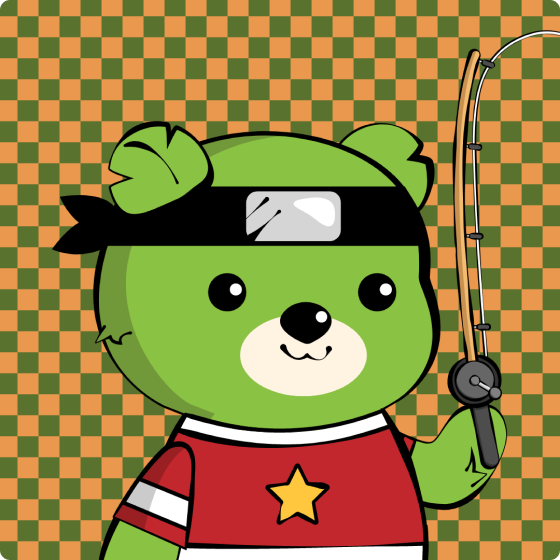 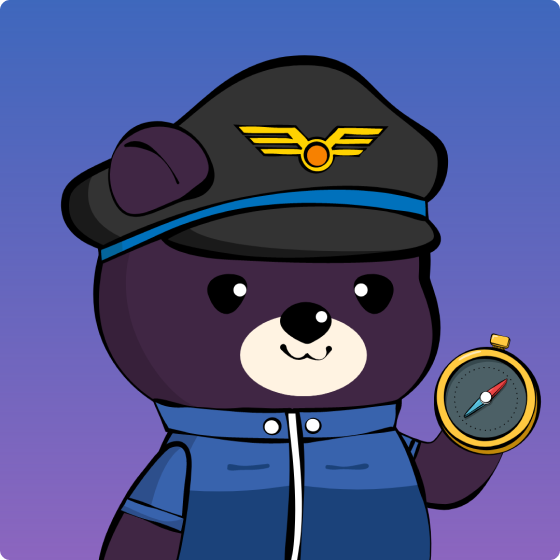 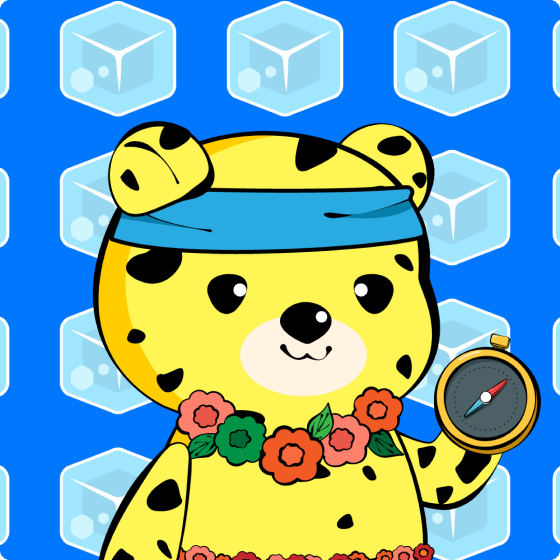 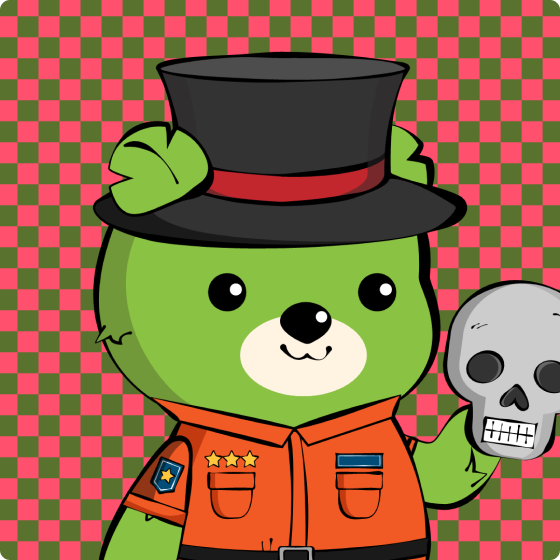 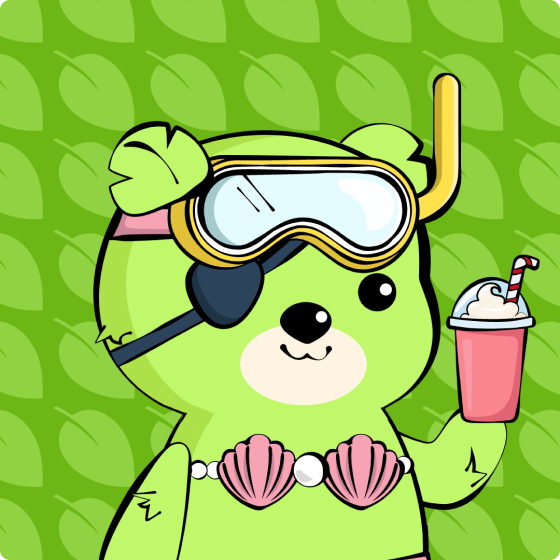 COMING SOON
Genesis Series 1 contains the Polar Bear faction, who plays the leadership role on Polarius. Their wisdom and determination have led the bears to overcome various challenges, defend from enemies and ultimately build a thriving civilization. At peace time, they are scholars in metaverse history and evolution, with the goal to build an eternally sustainable universe.
Mystery Rocket Box Info Learn more

COMING SOON
Genesis Series 2 contains the Forest Bear faction, who plays the hunter role on Polarius. They are extremely agile, observant, and with killer instinct that strikes fear into preys and enemies alike. Their body colors have evolved to various shades of green to camouflage themselves deep into the woods. The Forest Bears also form the primary military force protecting and defending Polarius when facing intruders from other planets.
Mystery Rocket Box Info Learn more

COMING SOON
Genesis Series 3 contains the Aquatic Bear faction, the artists of Polarius. They are free-spirited and have a keen sense of aesthetics, deriving from the open seas and natural surrounding of Polarius. Imagination is their superpower. Aquatic Bears are regarded as the contributors of art on Polarius.
Mystery Rocket Box Info Learn more

Six factions of Polar Bears live in various parts of Planet Polarius, and each one possesses unique characteristics and strengths.

“ Leaders Lead from the Front ”

The Polar Faction retains the original bear form from earth, prefers snow over sauna. Their intellectual talent makes them the natural leader to bring peace and prosperity to Polarius. They are also the first to discover Polarium, and put the element to good use rather than destruction. As peace lovers, they prefer diplomacy rather than violence to solve conflicts, unless peace talk is no longer an option. Polar faction is committed to the well-being of Polarius and will use their wisdom and knowledge to preserve the way of life at all costs. 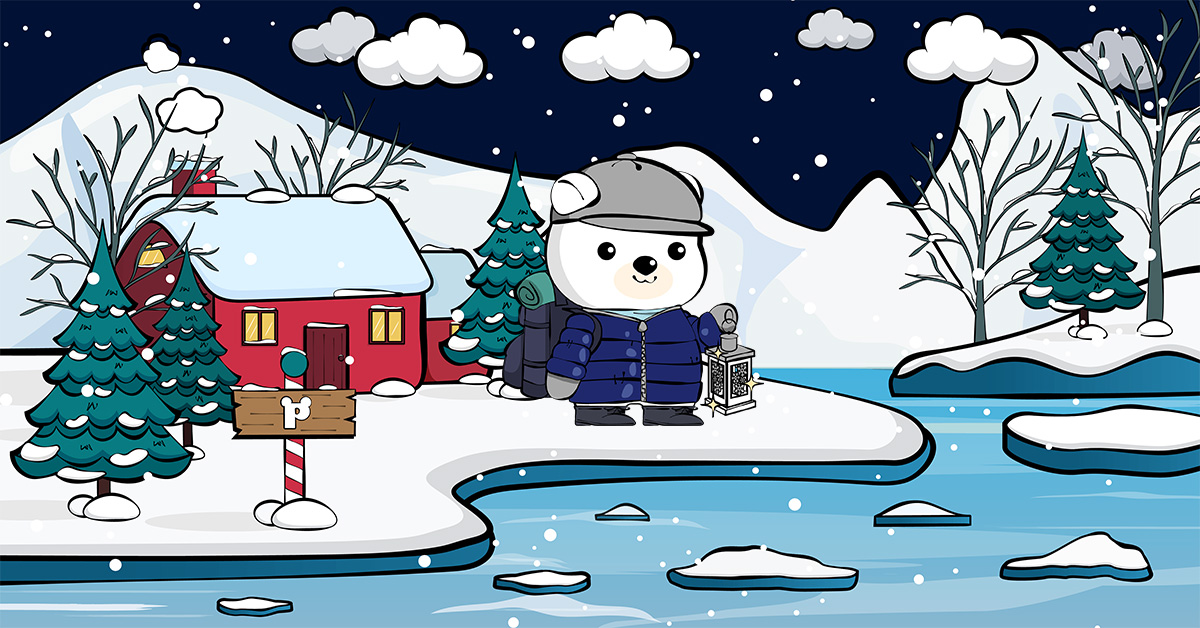 The Forest Bears are the talented and confident hunters that can spot preys miles away. They radiate strength and righteousness, believe in themselves and nothing else. As the hunting journey often last for days or weeks, they are determined goal seekers that settle for nothing but success. When facing enemies, they put their hunting skills to use, making them a formidable force of Polarius. Hunting to them is not for survival, but a philosophy to prove their self worth. 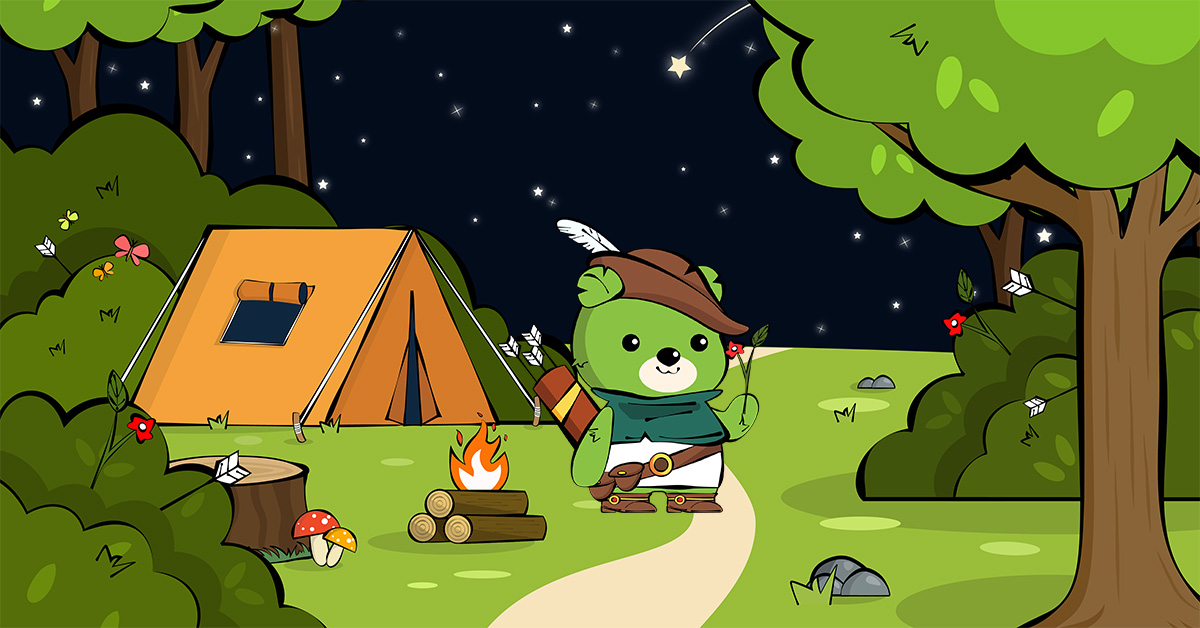 “ Life is Better at the Beach ”

Who can argue with that? The Aquatic faction has retained the bears' innate talent and playfulness. If the sun is out, they would be out under the sun. Their fun-loving character brings cohesiveness, boosts morale and carries the bears through challenges together. They are indispensible members of the bears community and their presence can often trigger unimaginable effects on the team. 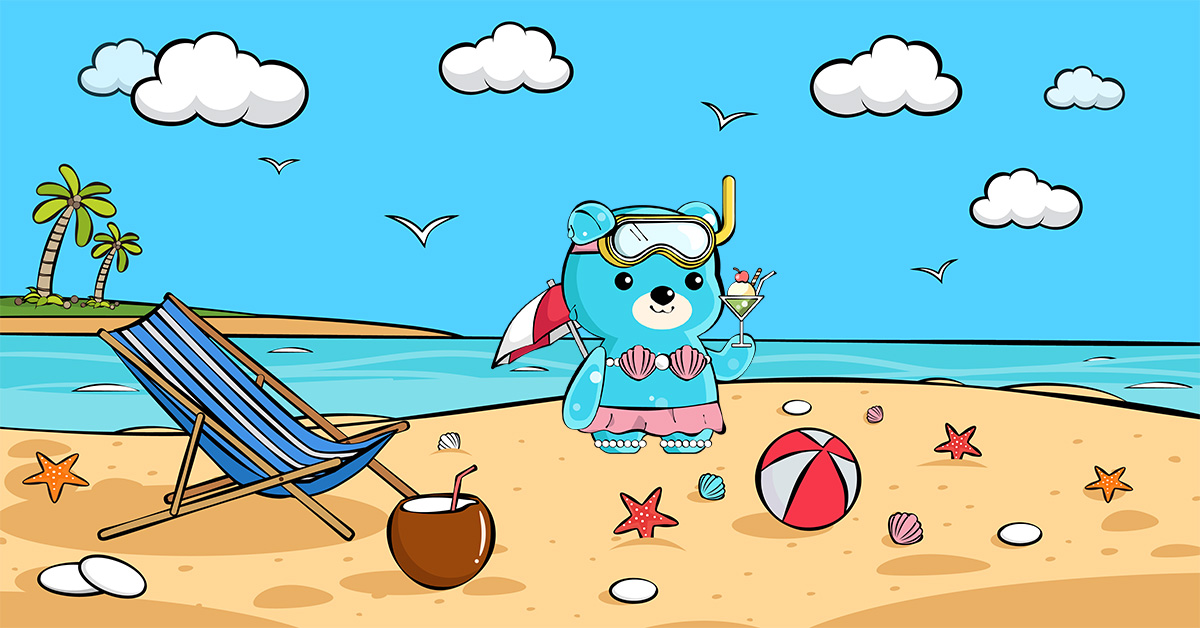 “ Flying by the Seat of your Pants ”

Aerial Bears are the high flyers on Planet Polarius. They are extremely competitive, never settle for less, and live on adrenaline. They have scars and scratches all over their body as proofs. No matter what the missions are, they would always get the jobs done with flying colors. They could come off as abrasive to some, but their instincts are often more right than wrong. It’s better to get out of their way if you see them coming or be ready to get knocked over. 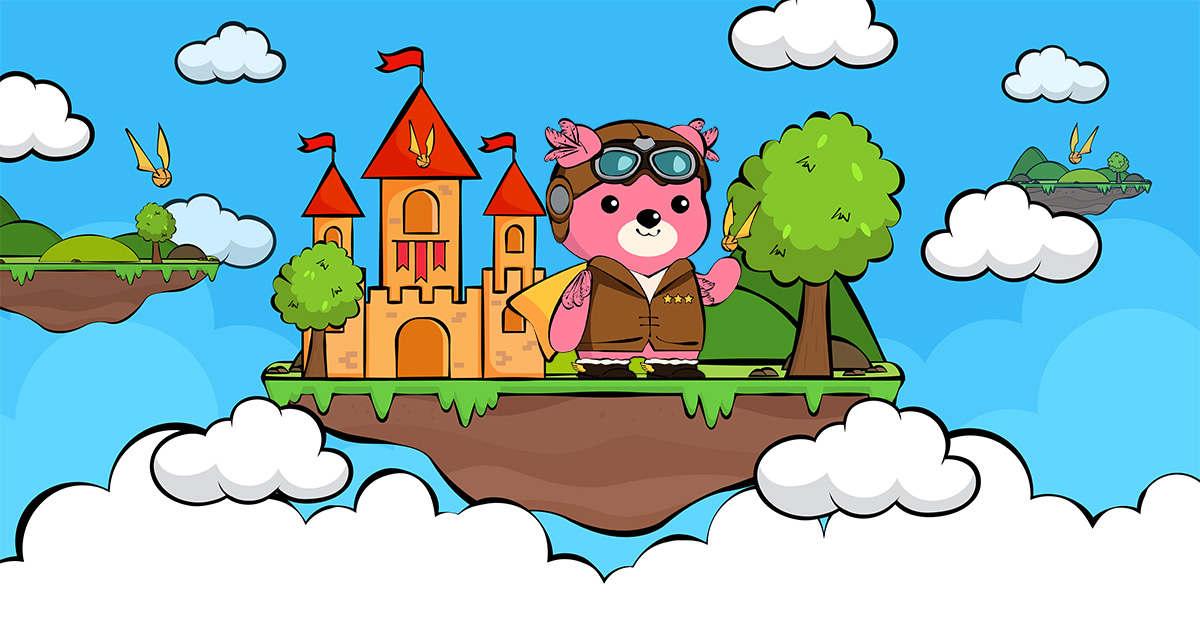 When the Bears first landed on Planet Polarius, they had no idea on their whereabouts. Luckily, a group of Safari Bears set out on an expedition to map out the entire planet. They were also the first bears to discover Polarium, the vital resource on the planet. They know Polarius inside out, and vow to protect their home against all enemies. Their physical endurance, extraordinary vision, mental toughness and ability to spot subtle changes in the surrounding make them the great explorers and defenders of Polarius. 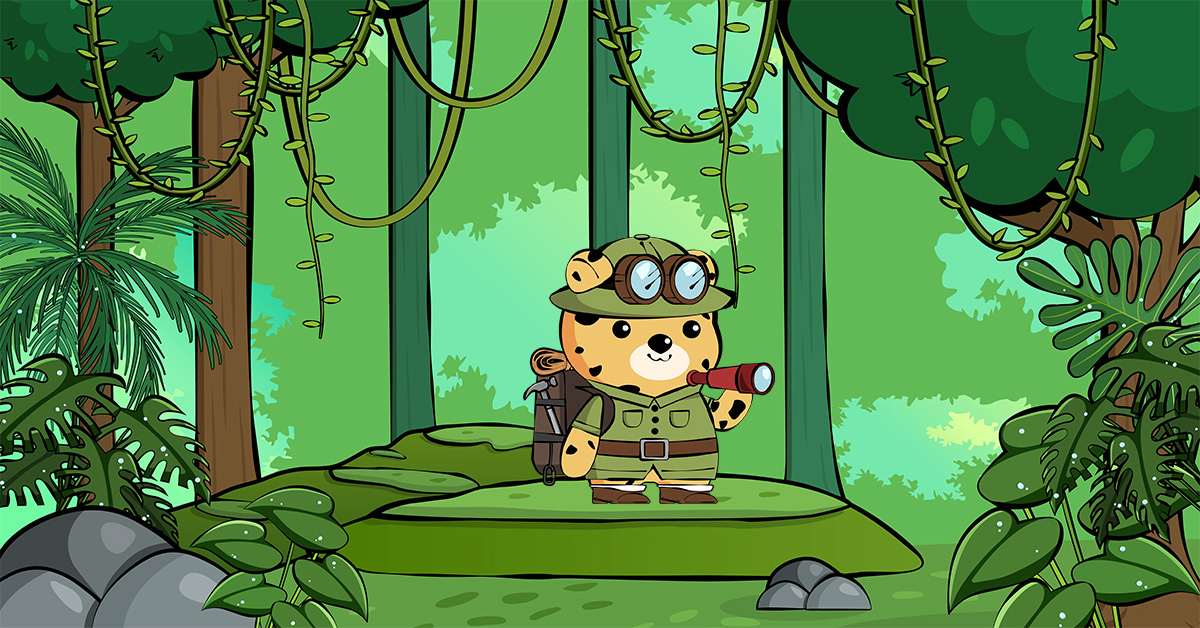 “ A Silent Guardian, a Watchful Protector, a Dark Knight. ”

Nocturnal Bears, as the name suggests, are the least seen faction on Planet Polarius. They are full of righteousness, highly disciplined, and full of mystery. However, under their cold hard exterior, they are just as passionate about the well being of all living things, especially the ones that are weak and need protection. Nocturnal Bears are known to have zero tolerance for bad actors, and strive to maintain justice and order by their mighty swords on Planet Polarius. 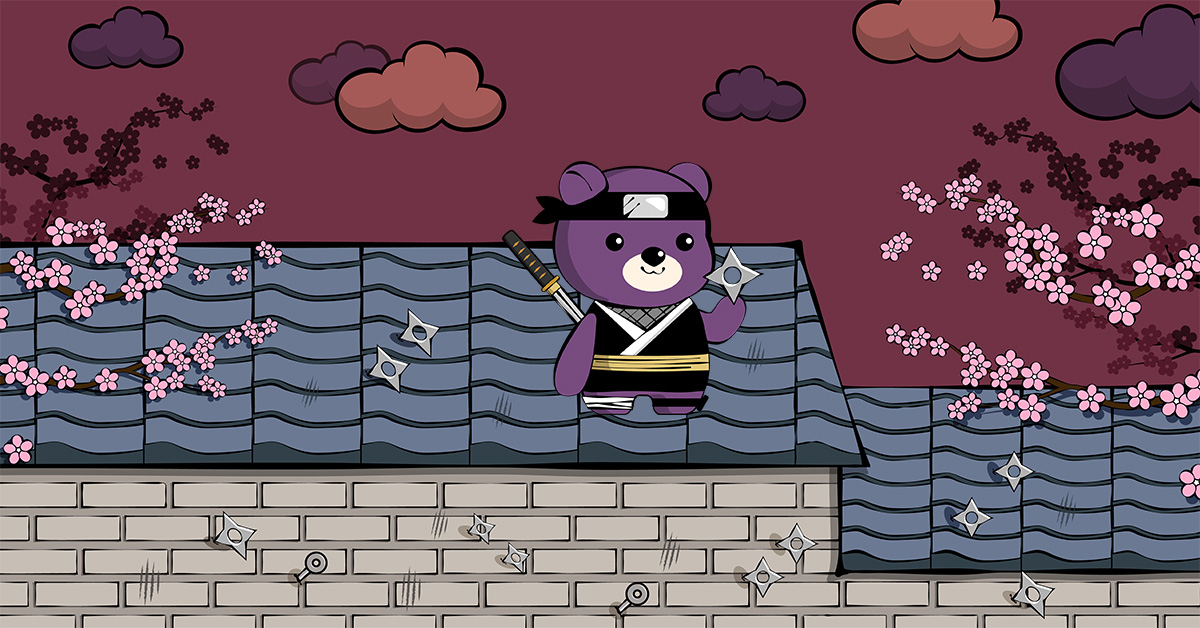 What is Honey Pot?

Honey Pot is one of the utility tokens of the Polar Bear universe. Only Astro Bear (wearing a full of Astro Suits) can claim Honey Pot. Every Astro Bear can claim 2,000 Honey Pot per day for 1 year. As the Polar Clash universe grows, more Honey Pot applications will be discovered.

You can use Honey Pot to...

Coming Next... GameFi In The Future

Besides being collectable NFTs, Polar Bears will be ready to battle soon.

Players can form their own teams by purchasing the bears from the Mystery Rocket ale, OpenSea or marketplace (to be launched). Crypto currency will be rewarded for efforts and skills in the game.

Stay tuned for more information about the Marketplace, Evolution, and Adventure modes.

More details to be announced 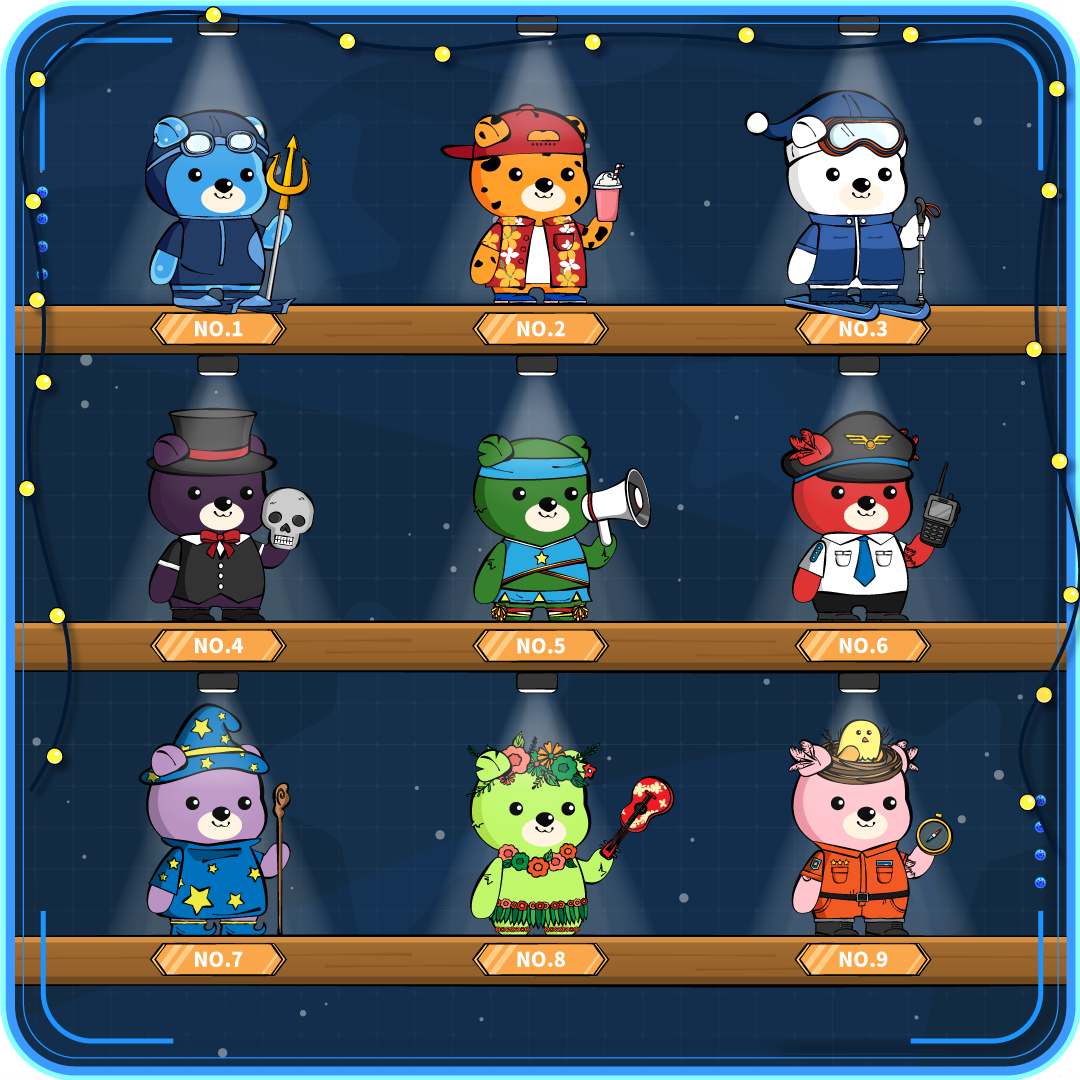 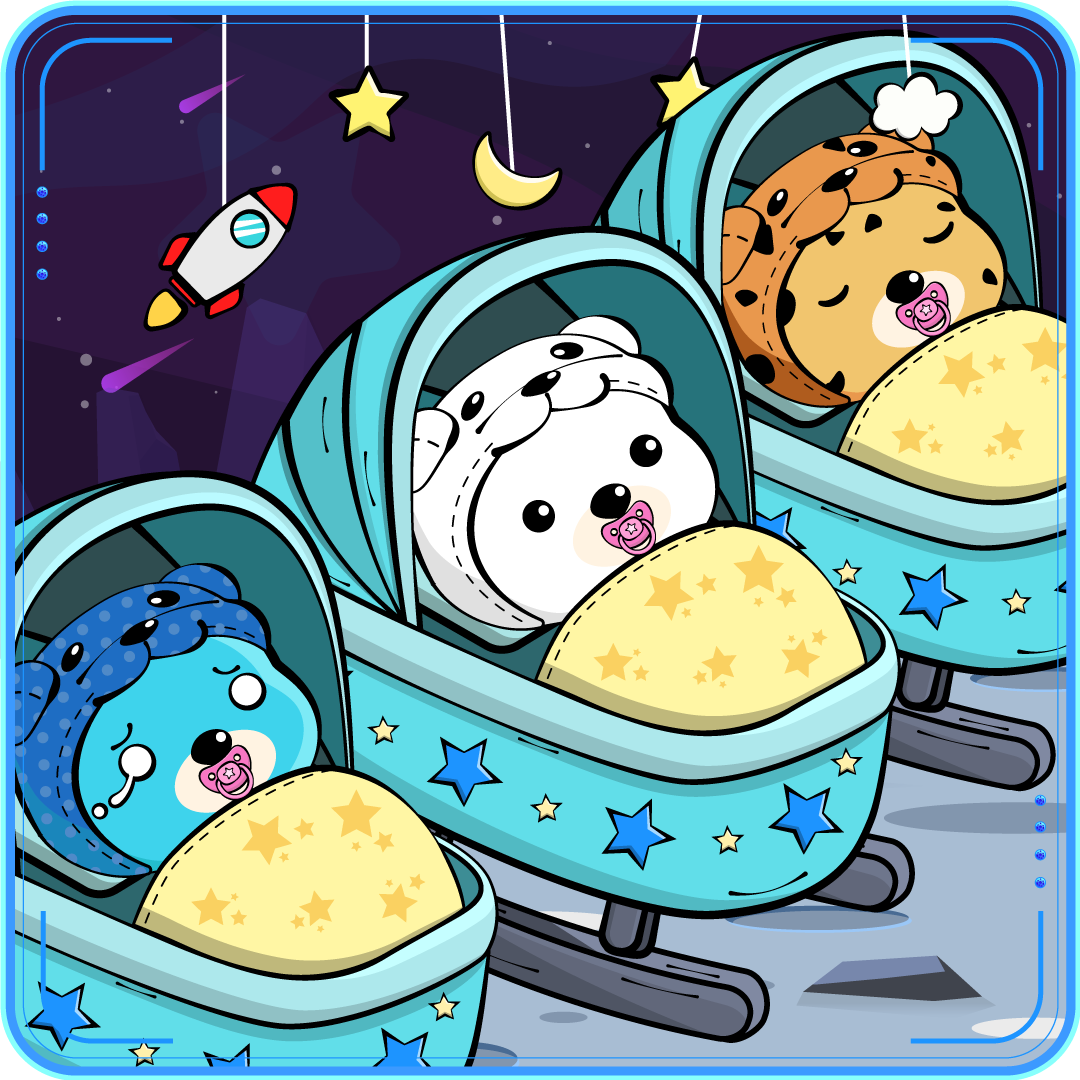 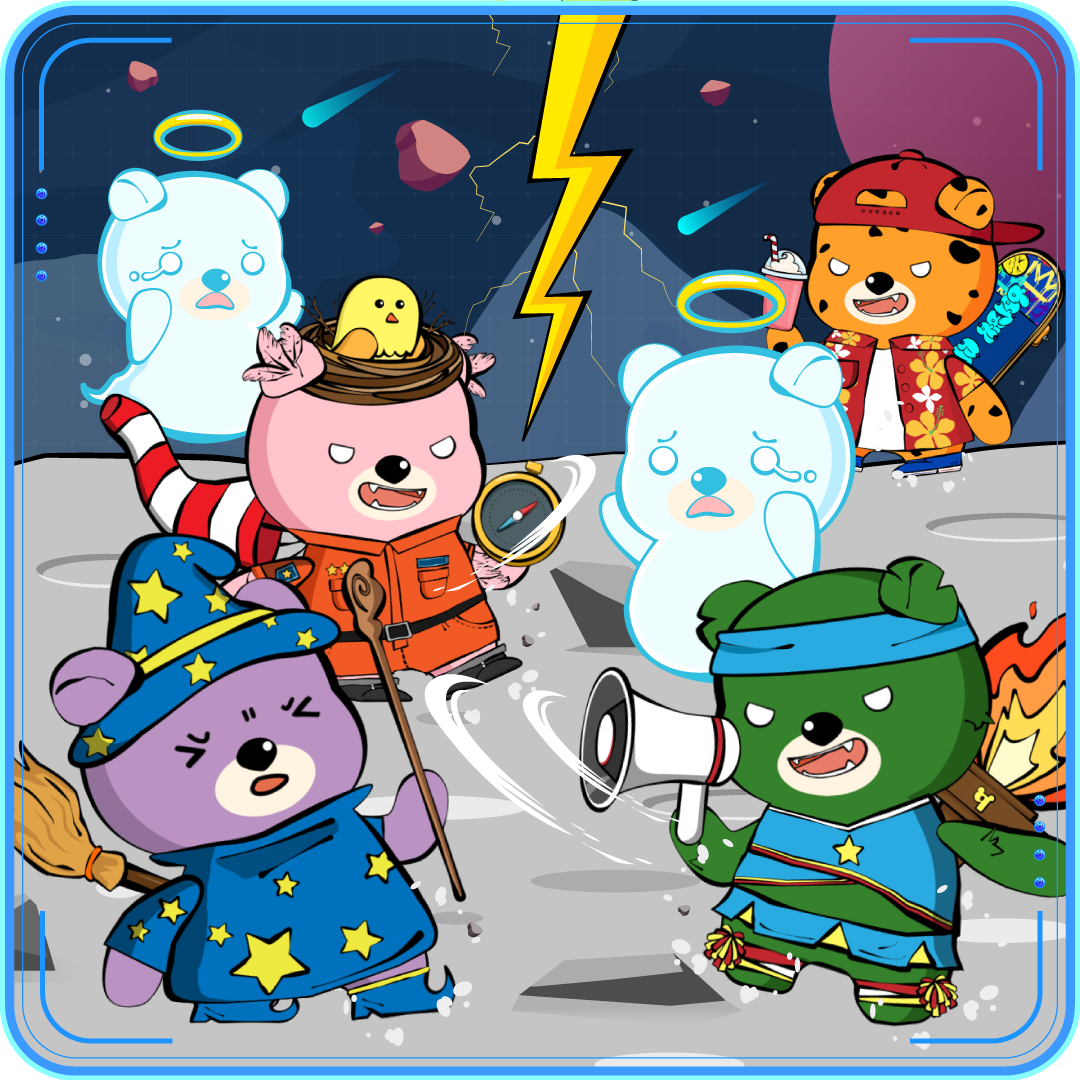